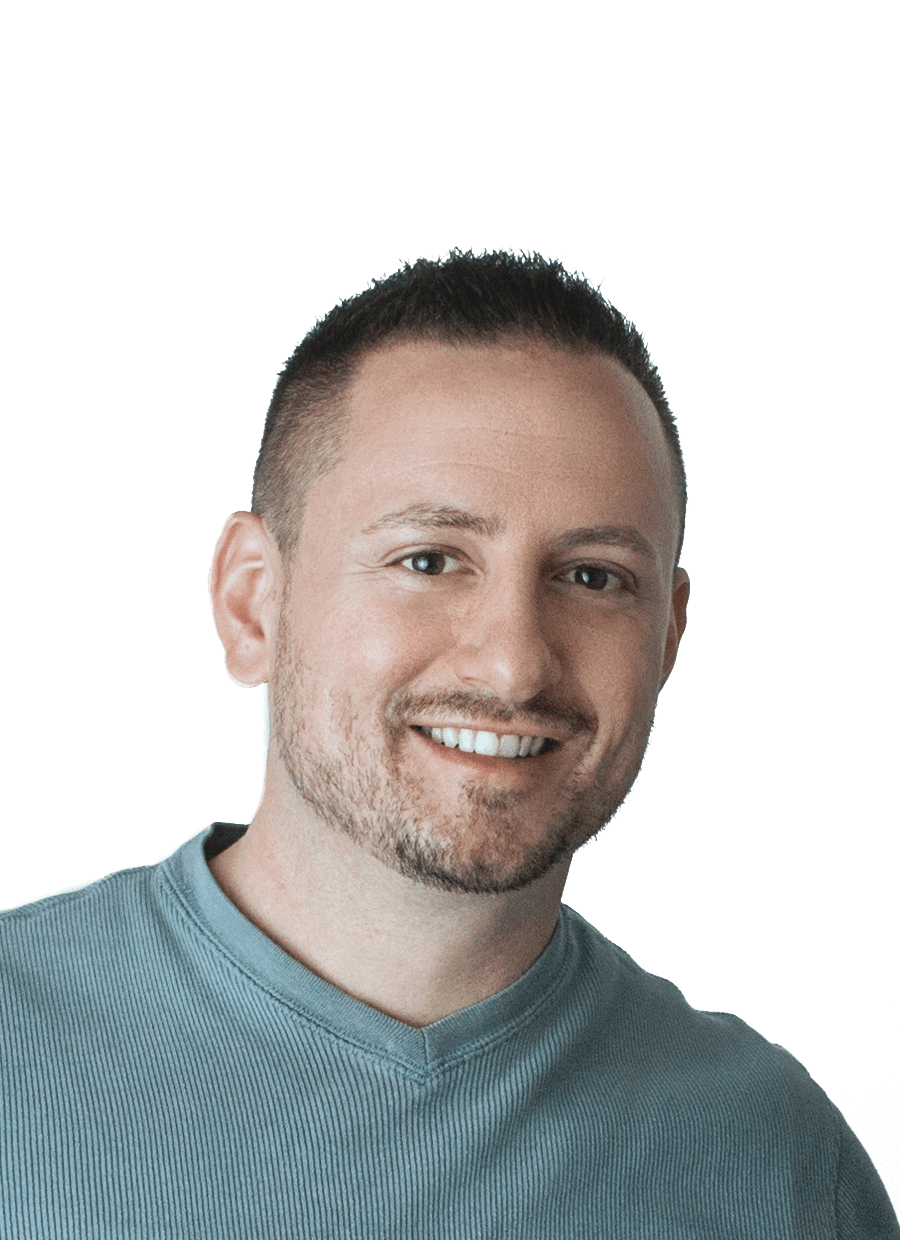 Jason’s 15+ years of design and creative direction lifted off at an acclaimed ad agency with clients including John Deere, Sherwin-Williams, Nestlé, HSBC Bank, and Goodyear.

Stage two ignition then launched him in-house as the Creative Director for an American toy manufacturer, coincidently named STEP2, competing with toy giant Little Tikes. He mastered the Elmo voice during photoshoots with 3-year-old kids.

An affinity for alliteration and antsy for an agency encore, a trajectory thrust nudged him to a startup niche agency in the mining industry. As the Visual Design Director, he showed Earth blasters, rock crushers, aggregate movers, hole augers, shale frackers, oil drillers, and gas line layers how to dust off their brands in a cliquey B2B domain. It’s a good thing we have reusable rockets now in case they collectively ruin our precious Pale Blue Dot.

Saus, as many call him, reached payload separation as an early-adopter crypto zealot and spent much of the pandemic building digital products and experiences around a relatively new dual-token cryptocurrency. But this isn’t financial advice. Nor will he arbitrarily explain Bitcoin – unless asked. Then he’ll totally tell you. HODL.

The Elmo voice still comes in handy with his two-tongued talking toddler Stella and beefy bellied baby boy Roman. And he dearly misses live concerts, uninterrupted nights of sleep, and finishing a single episode of TV with his wife Lynsey without dozing off 13 minutes into the show.